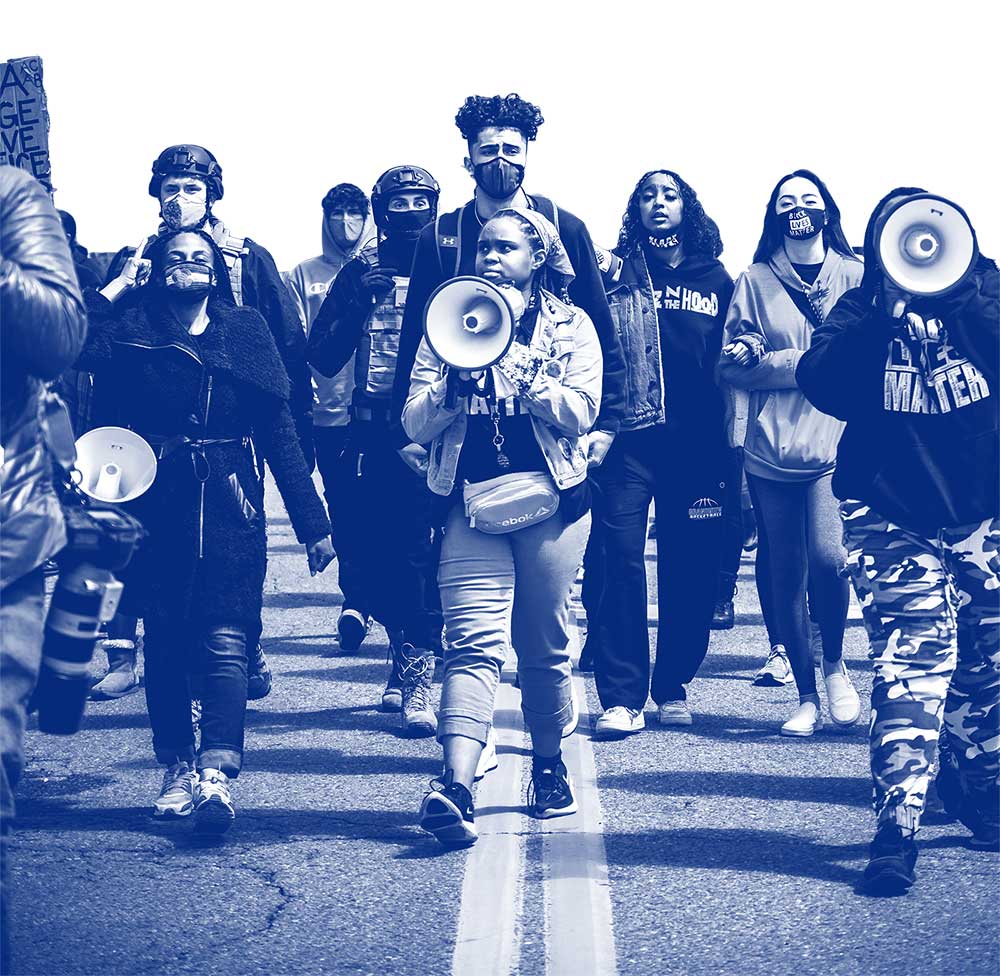 In 1963, hundreds of thousands traveled to D.C. to march for civil rights. On August 28, March On Washington’s 58th anniversary, we will march again.

Join us for the March On For Washington and Voting Rights on August 28th.

8:00 am:  Gathering at McPherson Square Park at 15th St. and Eye Street, NW
9:45 am:  March kicks off  from McPherson Square past Black Lives Matter Plaza, passing the White House and Washington Monument.
11:30 am- 3:00 pm:  Closing Rally with the backdrop of the National Mall, entering at 12th St. and Madison Drive, gathering from 7th St. to 14th St. between Jefferson Dr. and Madison Drive. 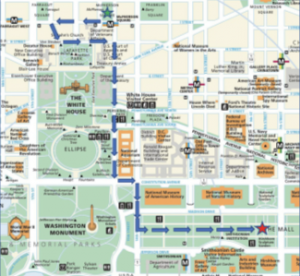 All street closures and listed times are subject to change based upon prevailing or unexpected conditions.

Decades after the March On Washington, March On For Washington and Voting Rights comes at a time when our democracy is under assault. Since the beginning of 2021, more than 400 voter suppression bills have been introduced in 49 states; white supremacists attacked the Capitol in an attempt to block the peaceful transfer of power; and the 700,000 residents of D.C. are still denied full voting rights and representation in Congress.

Today, the majority Black and Brown residents of D.C. do not have a vote in Congress, Senators to represent them, or final authority over their own local laws. When 700,000 Americans don’t even have a say about the For The People Act or the John Lewis Voting Rights Advancement Act in Congress, our fight to secure everyone’s right to vote must include the fight for D.C. statehood.