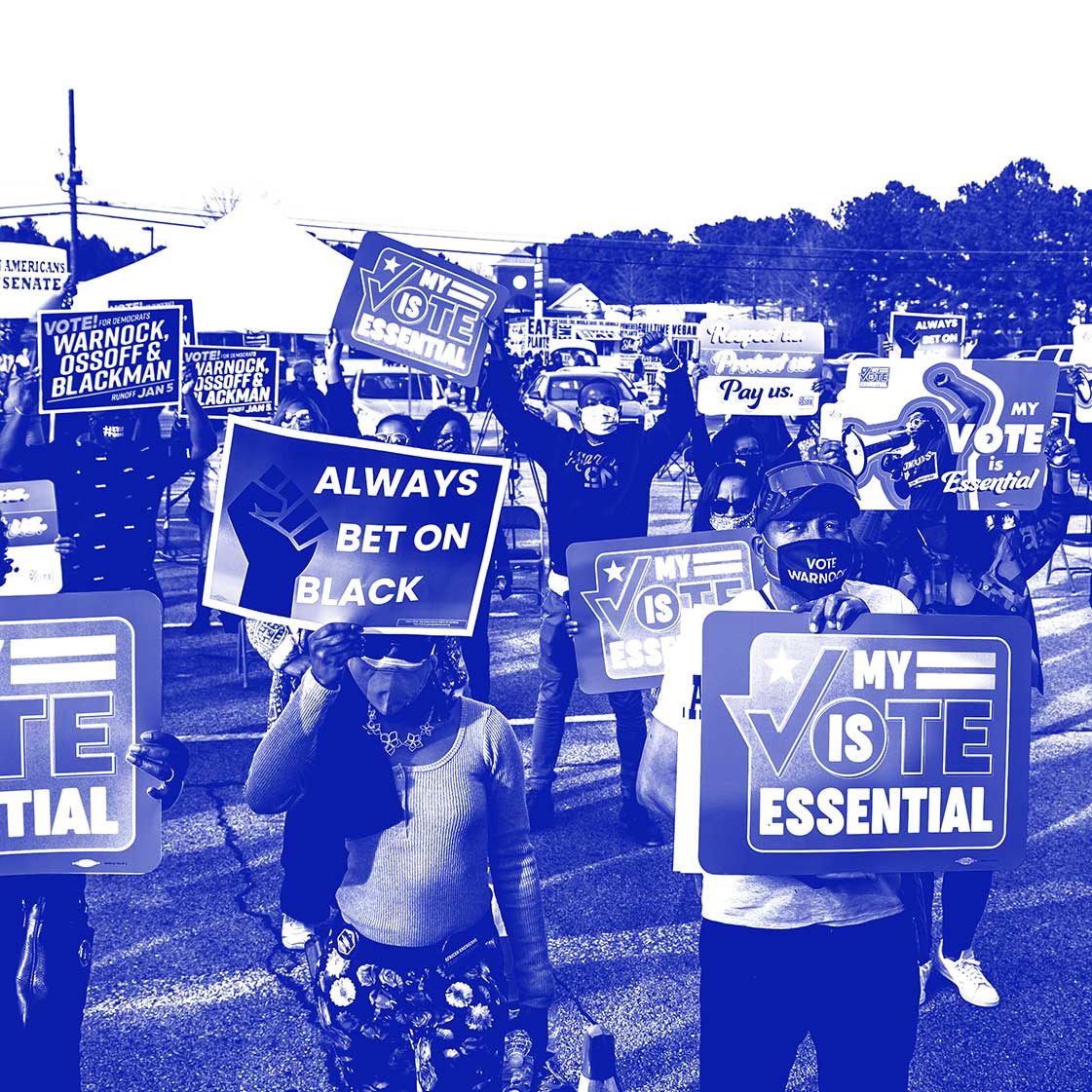 voting rights are under attack

Since January, 48 states have introduced 389 bills that amount to shameful, outright voter suppression, and many have already become law. These laws suppress voting methods that enrich our democracy and lead to high turnout: banning ballot drop boxes and mail-in voting, reducing early voting days and hours, restricting who can get a mail-in ballot, prohibiting officials from promoting the use of mail-in ballots even when voters qualify, even criminalizing the distribution of water to voters waiting in the long lines these laws create.

Racist, anti-democratic voter suppression laws amount to rigging the game. But in America, elections are not a game—and lives depend on their outcomes. That’s why we marched on August 28, 2021, on Washington, Atlanta, Miami, Phoenix and 101 cities across America, and why we won’t stop until Congress passes federal voting rights protection for all.

march On for voting rights

On August 28, 1963, Dr. Martin Luther King led 250,000 people on a historic March On Washington. There, in front of the Lincoln Memorial, he delivered his famous “I Have a Dream” speech, calling on the nation to rise up and live out the true meaning of its creed. At the time, Black Americans were living under the tyranny of laws—called “Jim Crow” laws— that legalized racial discrimination. His speech that day has become one of the defining moments in American history. But today, voting restrictions are moving us back toward the Jim Crow era.

Marching is a form of nonviolent protest, and protest is a form of democratic expression older than America itself. We march to shine the light of truth on what is happening in state legislatures, ensure that Americans understand what’s at stake, and give people a mechanism to demand action on this most urgent issue of our generation.

Until Congress passes the For the People Act and the John Lewis Voting Rights Act, voting rights—and the future of democracy—are in grave danger. We will continue to fight in the coming weeks and months for Congress to take a stand against the erosion of democracy, and we need your voice. 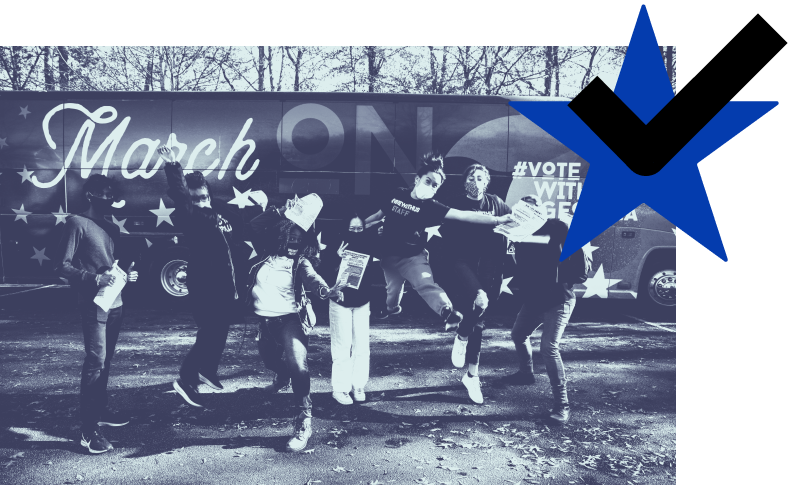